The store will not work correctly in the case when cookies are disabled.
Stores
HCM - Estella
Language
English

Menu
You are in store: HCM - Estella

SKU
F106973
Product brand
Tipiak
Be the first to review this product
In stock
128.000₫
Add to Wish List
Bulgur, whole durum wheat that has been pre-cooked, dried and crushed, is an essential foodstuff naturally rich in protein, minerals and fiber.
Skip to the end of the images gallery

Skip to the beginning of the images gallery
Bulgur, also called bulghur or burghul, is most commonly consumed in countries like Armenia, Bulgaria and Turkey, where it is used in various salads or as the base of a soup made with yogurt, Tarhana.
Whole durum wheat (100%). Contains gluten.
Melt some butter in a frying pan and then brown the bulgar wheat over high heat.Add twice as much water as wheat and when it starts boiling, reduce the heat and cook for 10 minutes
Store in a cool, dry place
Write Your Own Review
Featured Products 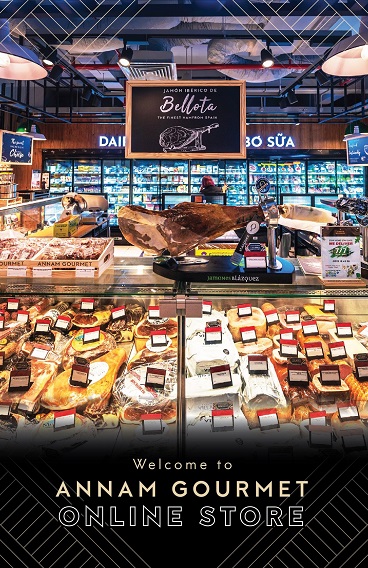